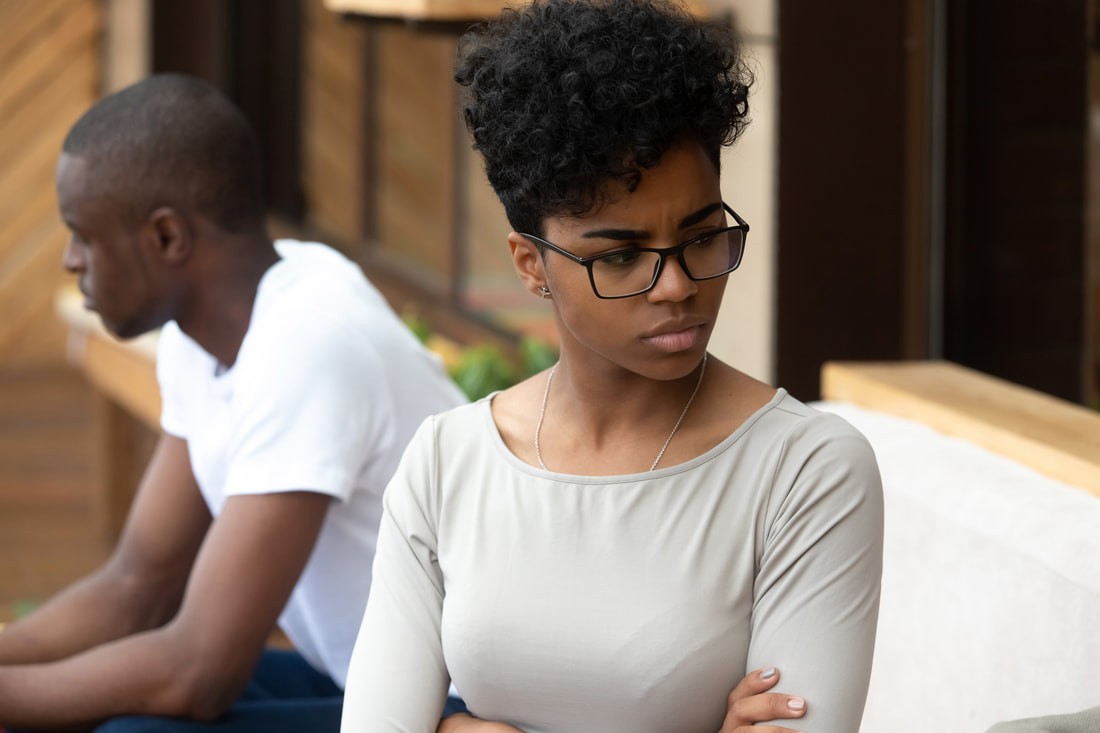 Conflict is inevitable.  No two people will agree on everything.  Truth be told, we disagree with ourselves sometimes.  Family conflict can be defined as a process in which two or more members of a family believe that their desires are incompatible with those of the others.  A key difference between a healthy family and an unhealthy family can be found in how they handle and resolve conflict.

In Genesis 13:1-12 Abram provides us with a great example on how to handle family conflicts.  When we come to Genesis 13, God has instructed Abram to leave his homeland and go to Canaan.  Abram, Sari, and his nephew, Lot, settle in Canaan until a famine forces them to move to Egypt.  In the lesson scripture, Abram, Lot, and their households have returned to Canaan from Egypt.  They settle in the land between Bethel and Ai.  Both Abram and Lot were blessed with great possessions, including an abundance of livestock.  Because the land is not sufficient enough to support the feeding and watering of both Abram’s and Lot’s livestock, there arises a conflict between their herdsmen.

​We can resolve some conflicts by placing the interest of others ahead of our own interests (see Philippians 2:3-4).

Keep the big picture in mind.  Abram realized that being family was more important than winning the argument and being right.  When we disagree, are we so focused on proving our point that we miss the big picture?

Seek a solution early.  We often wait until something gets on our last nerve before we address the issue.  This makes the conflict worse than it would be if we would have addressed the issue when it arose.

It is important to follow-up on an issue once a solution has been reached, or once an agreement has been made that there is not a viable solution at the present time.  This follow-up lets members of the family know if the solution is working and can help avoid having conflict about the same issues.

Listening is a cornerstone to defusing and resolving conflict.  It helps us to clarify and focus on the issues being discussed.  When I listen, I’m not focused on proving my point, but on understanding the point of the other person (James 1:19).