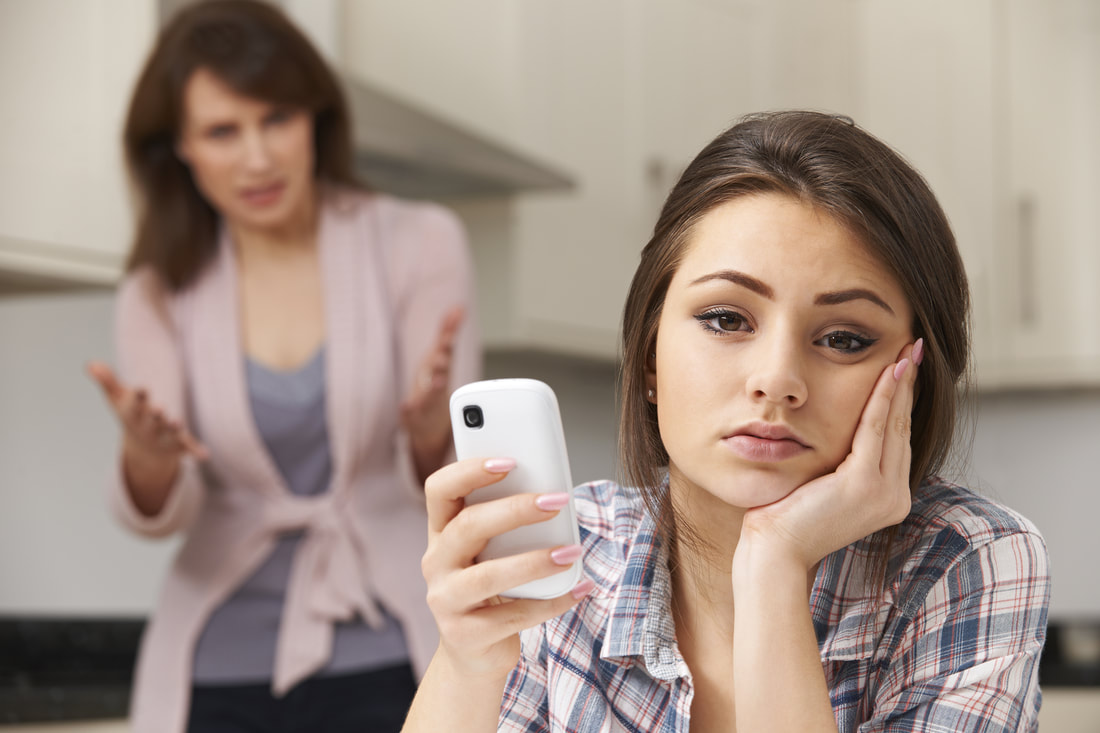 Each child is unique and every phase of parenting is unique.  As children grow, your parenting takes on different shapes.  As your children grow, they lose their innocence.  They start asking difficult questions and exploring new ideas.  As our children enter into and experiencing adolescence, there is great change.  Parents must understand the changes, and figure out how to help their child survive the changes without somebody getting hurt!

​In addition to physical changes, there are social and emotional changes.  Teens live on an emotional roller coaster.  High one minute, low the next.  Today is a good day, tomorrow the world is coming to an end.  As their brain continues to develop, the amygdala, the part of the brain that is the seat of emotions, such as anger and fear, matures.  But the prefrontal cortex, that part of the brain that is involved in reasoning, decision making and self-control doesn’t finish maturing until between the ages of 18-25.  That’s why some teenagers do stupid stuff.  Their capacity to think through things hasn’t caught up with how they feel.  So they end up living in moment without pausing to think about the consequences of their actions.  Socially, teens are in the midst of redefining their relationships.  They are seeking to develop an identity separate and apart from their parents.  There is sexual curiosity as they seek to develop a sexual identity.  They begin thinking about girlfriend/boyfriend relationships.  For many teens, high school is about being social instead of being scholarly.

Teens are experiencing spiritual changes.  They know what their parents and the church have taught them.  Now they are beginning to evaluate that teaching.  They are coming to some conclusions about what they believe, why they believe it and what difference their beliefs will make in their lives.

All of these changes create challenges.  The typical teen is too old to be a child and too young to be grown.  They are anxious to grow up and dragging their feet at the same time.  They want the rights of adulthood with the carefree nature of childhood.  They are considering their career identity, exploring their religious identity.   To add to the identity crisis, there is the challenge of the culture.  Television shows, the over-sexualization of everything, the music we listen to, the moral relativism that says do what feels right to you and if anyone disagrees they are prejudice and close-minded.

During the teen years parents can support their children by choosing to make God the family’s priority.  Teens need to understand the important of choosing their friends wisely and making decisions prayerfully.  Home has the greatest impact on your teen’s development.  If your child is a teen, they need you now more than ever!